Our history takes us all the way back to 1777 with the opening of Dob Meadows Print Shop in Darwen, Lancashire, where we’re proud to say that our head offices have remained ever since.

By the late 1880s we were producing wallpaper for brands such as Lincrusta and Anaglypta, some of the best known and oldest wallpaper brands today.

By 1904 homeowners decorating habits were evolving, introducing a demand for colour to the decorative industry for the first time. With this in mind, our first experiments into water based paints began.

Just two years later in 1906 our first batch of paint was produced and sold under the brand name Hollins Distemper, with the company becoming the Walpamur Paint Company by 1910.

Throughout both WWI and WWII Walpamur developed a selection of products and solutions to assist with the war effort.

Creating varnishes for ammunition along with blackout, reflective and camouflage paint, Walpamur paint was also used for the demarcation stripes on all of the planes in the D-Day landings.

The 1920s / 30s saw Walpamur grow from strength to strength, resulting in the mills being converted to produce water based paint.

By 1934, our operations were expanding overseas with the opening of our first Walpamur site in Ireland.

In 1949 we were granted our first Royal Warrant as supplier to King George VI, with the warrant then renewed six years later by Queen Elizabeth II in 1955. 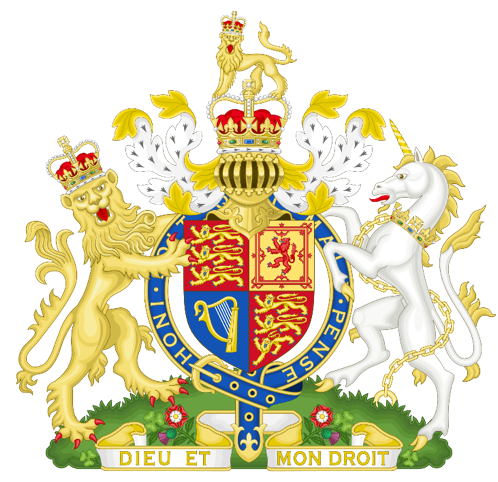 1966 was a landmark year for us with the first range of paints manufactured and sold under the Crown brand name with the launch of Crown Plus Two paints.

In 1968 we welcomed Queen Elizabeth II to our Darwen site for the official opening of a brand new emulsion plant facility.

During the 1970s we launched Crown Solo, the markets first one coat paint. In the following years we also introduced a number of other product innovations including matchpot testers and our first non-drip range.

Throughout the 1980’s we were a part of one of the more iconic football sponsorships to date. Crown Paints were proud sponsors of Liverpool FC from 1982 – 1988, seeing the team through some of their most successful seasons. 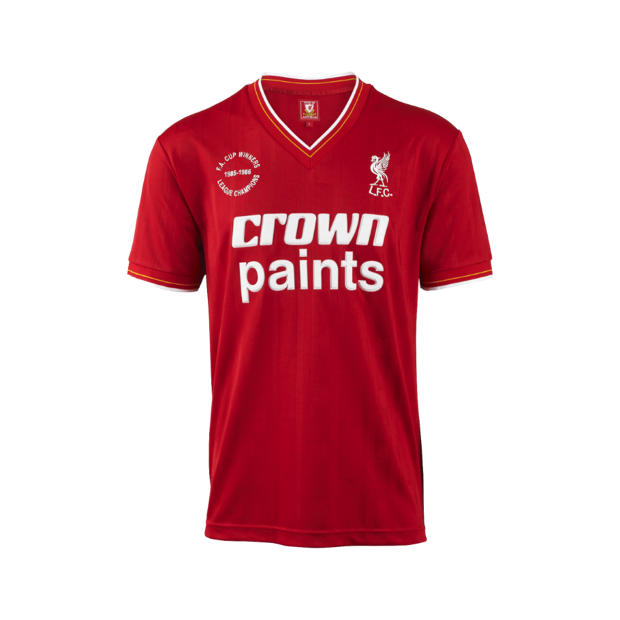 In 2001 we were first to market with our Breatheasy formulation. A 99% solvent free product available in hundreds of beautiful colours, Breatheasy was a breakthrough in the market and remains as Crown’s signature range. 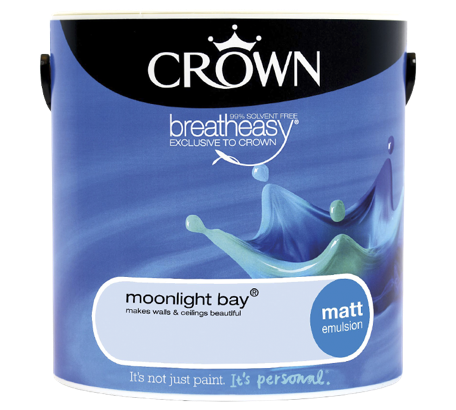 Our earthbalance sustainability programme was launched to the company in 2008, setting out with a commitment to be more sustainable, less wasteful and to help our customers make responsible decisions about our world, today the programme has won a number of awards in recognition of its success. 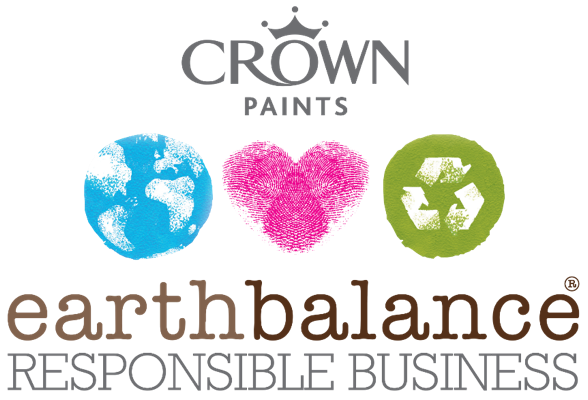 In more recent times, Crown Paints became a part of a larger global family. The Hempel Group are a world leading coatings supplier to the decorative, protective, marine, container and yacht markets.